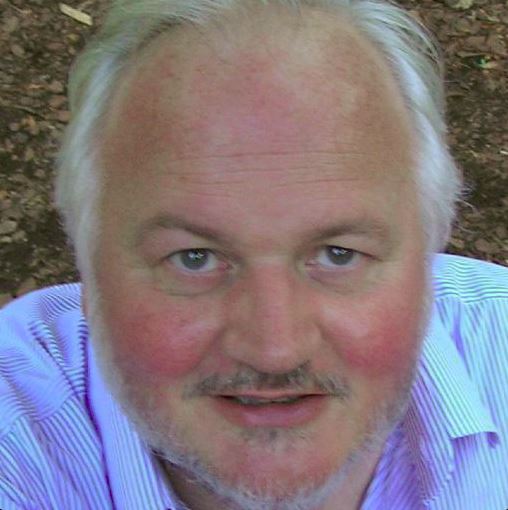 The Second Manchester Newman Lecture was given by Paul Vallely in a talk entitled Pope Francis-reform and resistance. An audience of about 60 enjoyed a superb lecture at the Friends Meeting House, Manchester. Paul Vallely outlined the opposition to actions and writings of Pope Francis. Critics called Evangelii Gaudium Marxist for its critique of capitalism and they told him to stop meddling with science when his landmark eco-encyclical Laudato Si’ was published. With the two synods on the family and the publication of Amoris Laetitia, Paul claimed that these actions amount to the first practical application of the Second Vatican Council’s call for a return to a more collegial church.  This Pope is no longer monarch but a bishop among bishops. As primus inter pares he does not judge (or fudge) but rather is content to nudge. With this document Francis has shown himself to be the first true Vatican II pontiff.