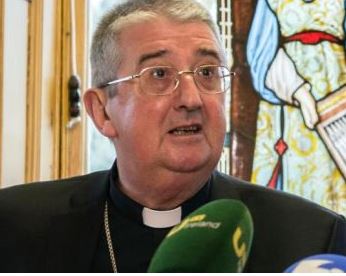 The Catholic Church in Ireland is “very lacking” in people of intellect who, educated in their faith, can address the pressing issues of the day, Catholic Archbishop of Dublin Diarmuid Martin has said.

He was “haunted” by a quote from Pope Benedict at the beatification of Cardinal Newman in 2010. “He said: ‘The service to which Blessed John Henry was called involved applying his keen intellect and his prolific pen to many of the most pressing ‘subjects of the day’,” the Archbishop recalled.

“If the place of the Church in the current social and political discussion in Ireland risks becoming increasingly marginal, this is not just due to some sort of external exclusion; it is also because the Church in Ireland is very lacking in ‘keen intellects and prolific pens addressing the pressing subjects of the day’,” said the Archbishop.