A movement for change

“Opening up the sails to the wind of the Spirit” 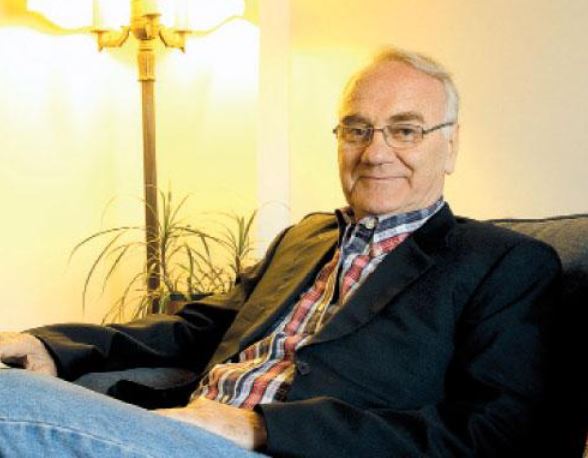 The International Council of Pax Romana-ICMICA met in Rome in October 2015. Together, we celebrated the 100th meeting of the International Council and the 50th Anniversary of the Second Vatican Council. We reflected on the life of the movement, listened to the local reality of our national federations and studied the state of global governance with a public lecture. From this reflection, and in light of the Year of Mercy, we have launched the preparation process for the next Plenary Assembly which will take place in Barcelona (Cataluña Spain):

Our assembly will meet during a critical moment for our planet and our Church. Despite the progress made with the Millennium Development Goals (MDGs) and the commitments outlined in 2015 with the Sustainable Development Goals (SDGs), suffering, indifference and exclusion still shape the reality for many in the world. The words of Pope Francis in Evangelii Gaudium (52) summarizes the situation:

“we have to remember that the majority of our contemporaries are barely living from day to day, with dire consequences…The joy of living frequently fades, lack of respect for others and violence are on the rise, and inequality is increasingly evident. It is a struggle to live and, often, to live with precious little dignity”.

We are deeply moved by this reality and the struggle of human beings at margins of society, especially the poor, the refugees and those impacted by war and climate change. But, at the same time, we find hope in their witness and in the commitments of the many members of our movement—and others—who are working to change structures and attitudes.

The Vocation of ICMICA-Pax Romana network

We join with Pope Francis to say: “we want change, real change, structural change” and we see Pax Romana as a movement that brings about such change at the local and global levels. We believe that we are called to be a bridge between the world of the poor and the world of intellectuals and professionals.

The ICMICA Council feels inspired by the on-going work of the Holy Spirit and the call for change with the witness of Pope Francis, expressed particularly in Evangelii Gaudium and Laudato Si. In a world marked by suffering and structural sin, we reaffirm the fundamental commitments and spirituality of our movement on the following points that surfaced from a survey to our members 2013:

We believe that our movement is meaningful for the church and the society, because it is a space for global reflection, for creating community, and for action inspired by the Gospel and the social tradition of the church. For many Catholics, who feel to be “on the borders” of the church, we believe our communities represent a way to be a member of the church.

A call to go forth for people and planet

– We call upon our members, communities and friends to deepen and to share our work for change in the lives of Catholic intellectuals and professionals and in the world.
– We call our national federations, local groups and individual members to share their reflections on the spirituality and role of Pax Romana-ICMICA, and recommit ourselves to our movement at the service of the society.
– We expect your reactions and contributions how we can strengthen the life of the movement as an agent of change, and we will send you more detailed information according to them.