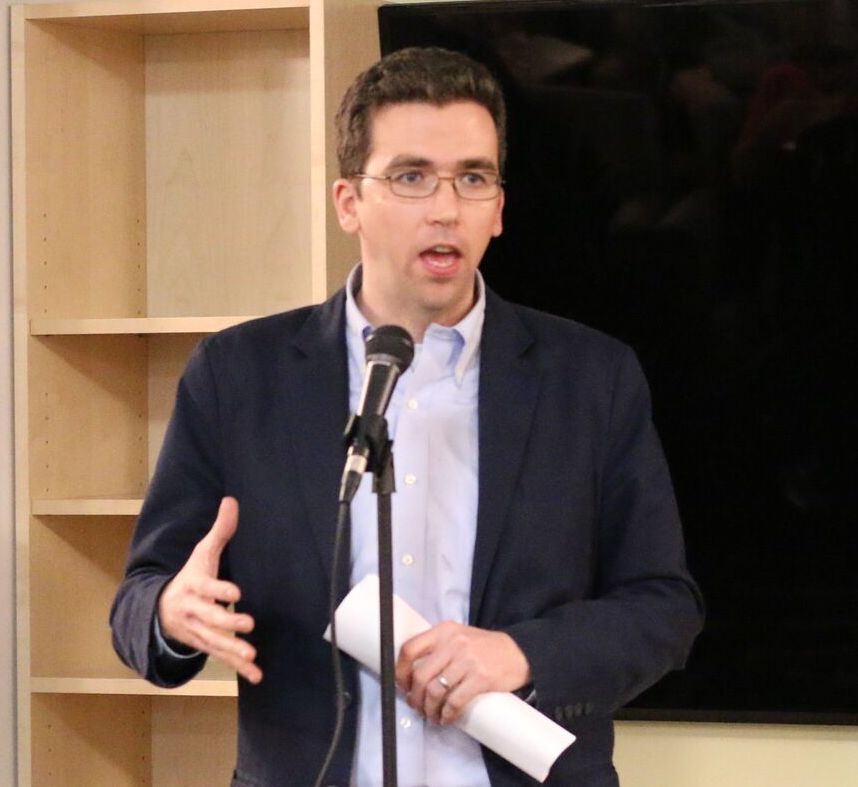 Kevin Glauber Ahern, PhD is a lay theologian who focuses on the significance of Catholic institutional ministries and Christian social movements. He is an associate professor of religious studies at Manhattan College in New York. At his university, he has directed several programs, including Peace and Justice Studies, Labor Studies and a Holocaust, Genocide and Interfaith Center. He is the author and editor of several books, including Structures of Grace: Catholic Organizations Serving the Global Common Good, Visions of Hope: Emerging Theologians and the Future of the Church, and Public Theology and the Global Common Good. His most recent book, God’s Quad, examines the experiences of small faith communities on college campuses. From 2003-2007, Kevin served as the president of the International Movement of Catholic Students. In 2016, he was elected to the leadership of ICMICA-Pax Romana. Kevin lives north of New York City with his wife Beth, and two small children. 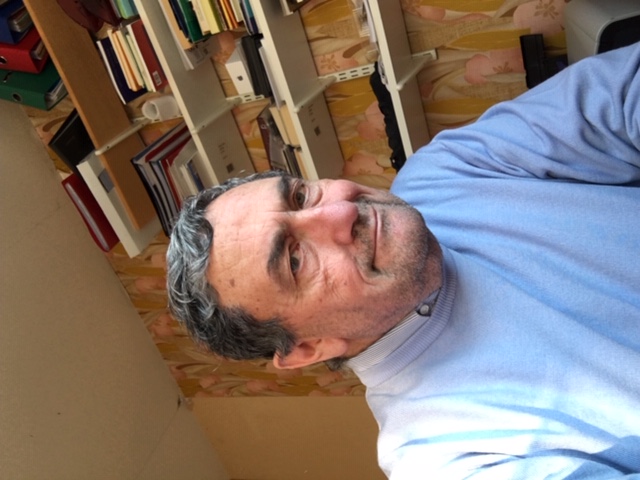 Philippe Ledouble had an initial training as an electrical engineer, and an additional training in sociology of organizations. He has spent his entire career in the French railway company (SNCF), partly in operational management functions, partly in human resources management, in the fields of training and career management. From 1999 to 2002 he was national head of the MCC, the French Icmica Pax Romana movement, with whom he published the book “Des cadres dans la mondialisation”. He has been committed with Pax Romana since the Paris Congress in 2000, then as  Vice-President for Europe in 2008 and as Secretary General since 2012. He has four children and eight grandchildren. He lives his retirement with his wife Christine in a village in Burgundy (France). 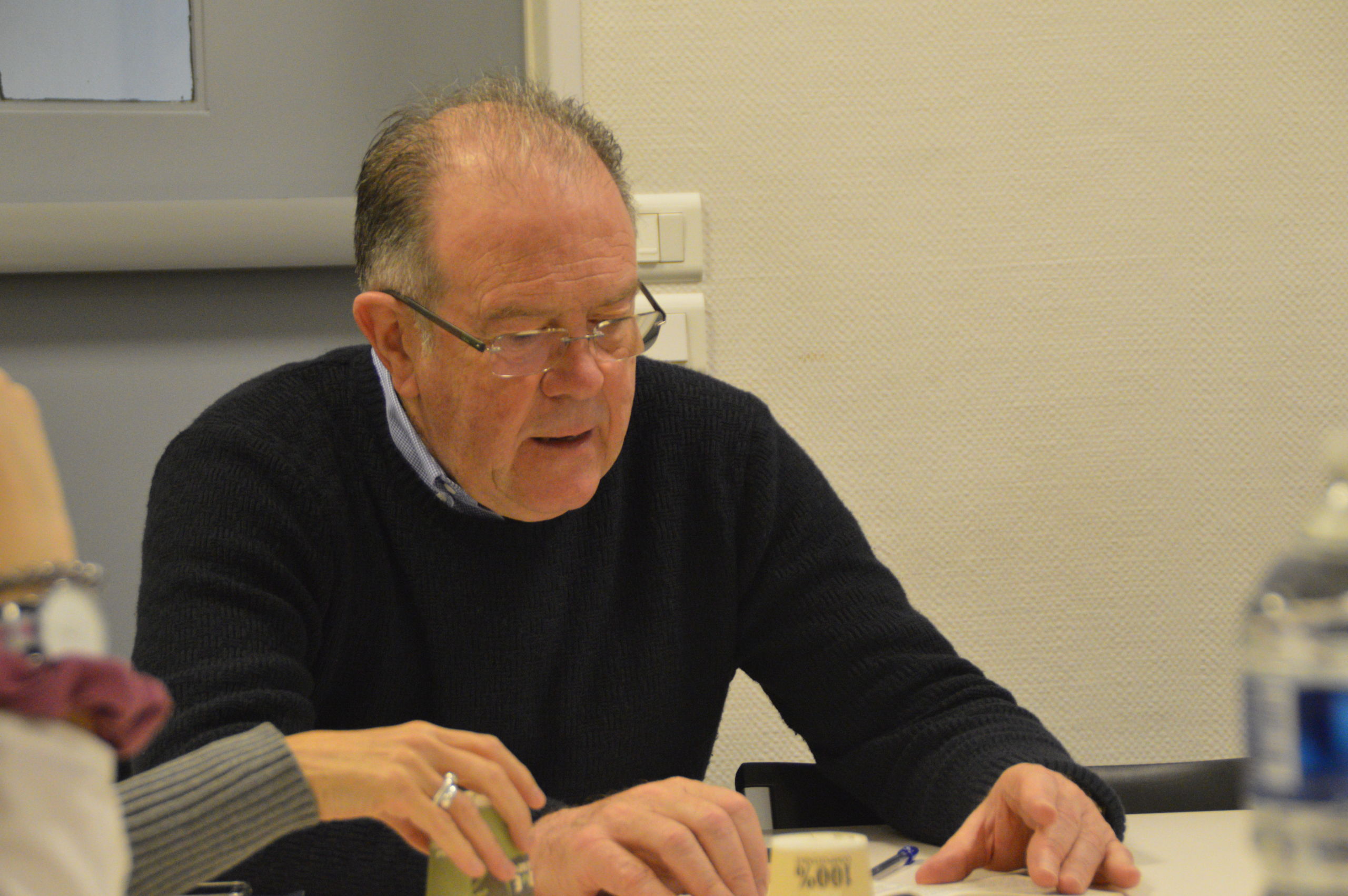 Elisabeth Muller(Colombia) known as Guigui, is native from Brazil and lives almost half of her life in Colombia. She is retired as Aeronautical Engineer. Worked on car industry and aviation. In car industry as quality assurance for parts for production and logistic manager for car parts industry. At the airline as technical material manager for stocks planning, and purchasing  and finally  as sales manager for aircraft parts suppliers, selling aircraft equipment and parts for Latin american airlines. At the same time as she did her job she had the opportunity to visit and contact people from ICMICA in different countries helping making bridges and keep in contact some national federations in the continent. Guigui served as secretary of the YCS-IMCS Latinamerican Secretariat for the period 1994-95.She lives in Medellin with her husband who is also part of ICMICA. She has two adult daughters.