MCC Gabon has recently celebrated its 10th anniversary as an organization. It gathers around 400 Catholic professionals, managers and executives with an Ignatian spirituality. MCC has  7-12 teams that usually meet twice a month. They are recognized by the local bishops’ conference. The bishop in charge of the laity named a chaplain.

Some of the key points that surfaced from the meeting include:

MCC Gabon identified the importance of networking and connecting entrepreneurs and professionals in the country and across borders. Among other thing, this includes accompanying people in creating companies and businesses.

MCC Gabon has a strong relationship with JEC Gabon (not with an IMCS group). The responsible for the JEC was part of visit.  The transition from JEC to MCC was identified as a priority for MCC Gabon.

MCC Members have been discussing laws related to working from home.

MCC Gabon is modeled after the MCC movement in France. Like MCC France, MCC Gabon is affiliated to both ICMICA and UNIAPAC, International Christian Union of Business Executives. This raises a number of possibilities and also some challenges in regards to how MCC Gabon members identify with ICMICA and Pax Romana. 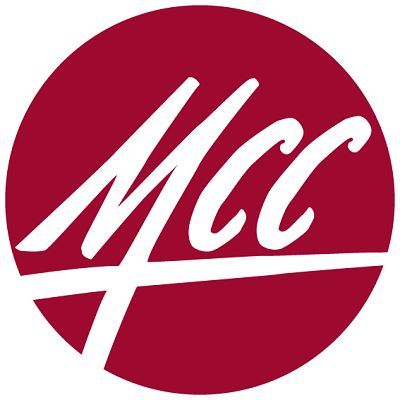