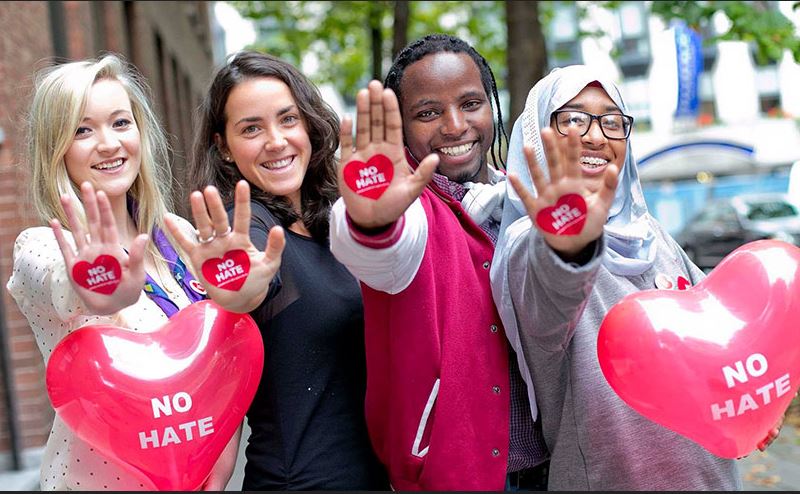 Hate speech continues to poison public debate, and the urgency to counter it has not diminished over the past years. The youth campaign No Hate Speech Movement (NHSM) conducted by the Council of Europe in 2012-2017 as the first broad international initiative in this field has contributed to recognising hate speech as an abuse of human rights, and has offered valuable lessons for the future. This is a key message of the conference that has brought together some 150 representatives of national campaign committees, European campaign partners and youth organisations at the European Youth Centre in Strasbourg today to evaluate the campaign and design way forward.

Launched in 2012 as part of the Council of Europe Action Plan on the fight against violent extremism and radicalisation leading to terrorism, the No Hate Speech Movement has as the initial goal to draw attention to hate speech online. In 2015 the campaign has shifted its focus to educating youth activists using CoE-developed tools. Just over the past two years, the No Hate Speech Movement has been extended to 45 countries across Europe, but also to Mexico, Morocco, Tunisia and Quebec; promoted by 60 European and international partners organisations; gained tens of thousands of supporters on social media and trained 1,100 youth leaders and activists to combat hate speech.

Snežana Samardžić-Marković, Director General of Democracy, Council of Europe; Ivan Hromada, vice-Chair of the European Steering Committee on Youth; and Anne Brasseur, Ambassador of the No Hate Speech Movement, spoke at the opening, which was followed by the presentation of the evaluation report on the campaign. …/…

The independent evaluation report notes that the institutional backing of the Council of Europe has made it easier for national campaigns to attract governmental and non-governmental partners and participants. The educational tools produced by the Council of Europe, most notably Bookmarks manuals, were appreciated by the campaigners. The campaign contributed to youth empowerment and strengthened the networks of young online activists. At the same time, more resources available at central and national levels, including for engaging professional communicators and producing quality content; clearer planning, as well as more space for innovative and less static/institutional approaches would benefit similar campaigns in the future.

The results of the No Hate Speech Movement campaign and the conclusions of the conference are expected to be brought to the attention of the Committee of Ministers of the Council of Europe.

Thorbjørn Jagland, Secretary General of the Council of Europe, will address the participants at 5.30pm on 10 April. 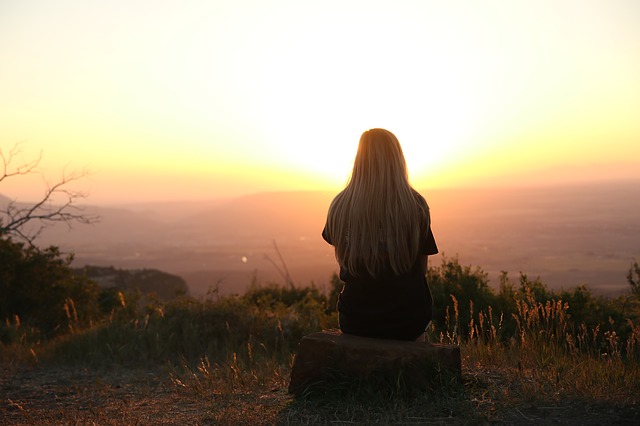 CoE : Side Event : Female and outspoken