The fire that devastated Notre Dame Cathedral painfully struck not only Christians, who saw a place of their faith wounded, but the entire human community, who saw this dramatic event as a sign of loss; because even those who profess other religions or, as for example a large part of the French people, do not recognize themselves in any religion, perceived that a good belonging to the history of France and Europe, a piece of those roots that nourished it culturally and socially, has been damaged. The human community, beyond any nation, religious belief, political feeling, has united to share the commitment to reconstruction, also through very concrete gestures of solidarity.

I wondered then why, in the face of a dramatic event involving a religious building, albeit a very important one, this unity of intent and this spirit of friendship manifests itself, when instead dramas concerning the existence of so many men and women (poverty, war, environmental disasters, disease, migration…) generate forms of indifference precisely where there are situations of greater well-being and security. I have said to myself that a single fact, with a strong symbolic value, probably arouses deep emotions and the desire for a generous collective response, whereas when one has to face ordinary situations of human and social fragility, the heart becomes drier and the mind draws scenarios of fear and closure.

But there is something more that produces this different response. The fire in a cathedral is accompanied by the desire to rebuild it: it is only a question of time and money, but this does not change our lives. Taking care of the brothers and sisters who need to be relieved of their condition of suffering requires instead a continuous and unending commitment (“the poor will always be with you”), the renunciation of something we possess, a simpler and more attentive lifestyle to the world around us, the courage to confront new and complicated problems, a spirit of fraternity and meekness, the ability to build and experience new forms of work and social inclusion.

It would be good to reflect on the words of Jesus to the Samaritan woman: “Believe me, woman, the hour comes when neither on this mountain nor in Jerusalem you will worship the Father… But the hour comes – and this is it – when the true worshippers will worship the Father in spirit and truth”.  To celebrate the dead and risen Lord is to remember that he came to free every man and woman, and he does so also through us who believed his Word. Masonry temples are temporary; what counts is a humanity that does not lose itself. 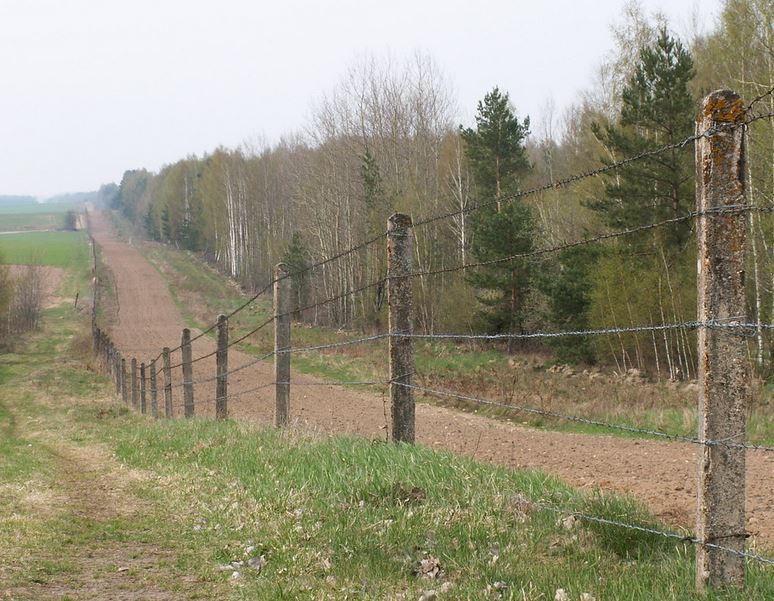 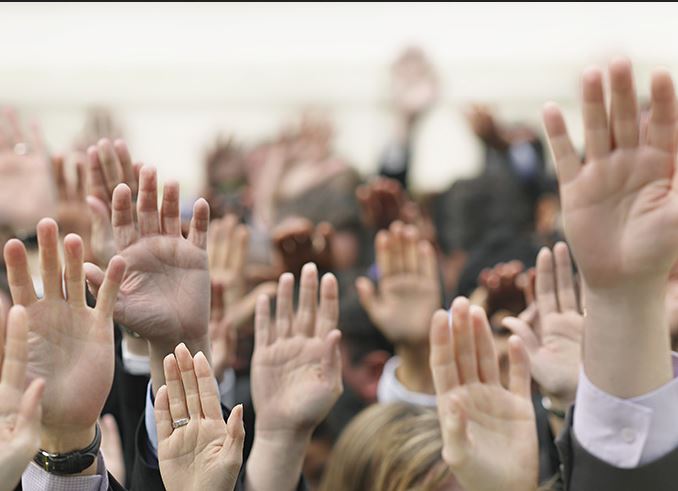 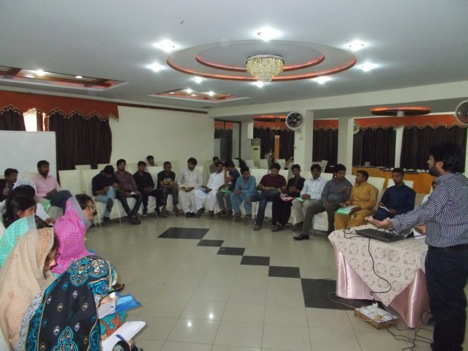 Question: how to speak on migrants?