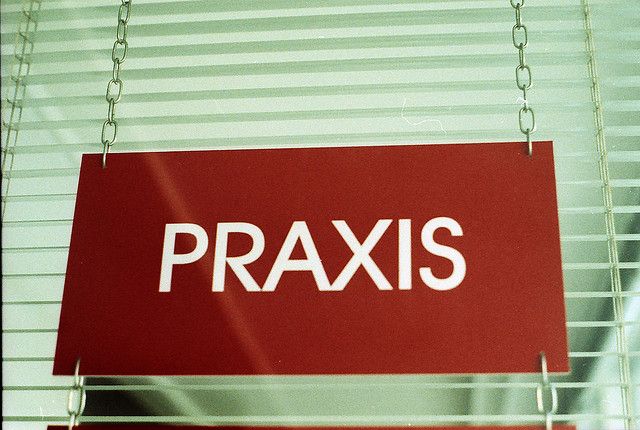 Our society in the recent past has become complex building scope for misunderstanding and conflicts to thrive; in such a scenario having the wisdom to dialogue is imperative. The word ‘dialogue’ is often used in speeches, inter-faith themes, peace proposals, solution to resolving conflicts and other forums related to social issues. It is recommended as one of the best tools for resolving conflicts. What I challenge here is the Praxis of Dialogue, do I see it happening? I always felt that dialogue in a day to day life operated from one’s wisdom and instinct. However, over the years my perspective has changed and in my words I quote, “People need to be taught ‘Dialogue’, they need to understand what really constitutes a dialogue and how one can achieve their goals through dialogue. They need to go to a school of dialogue and not merely understand the philosophy of dialogue”. This would require agents of peace who truly understand the essence of dialogue and who are trained to capacitate others to be effective in their dialogues with individuals, groups and society as a whole.

Extensive use of the dialogue as a term (not so much a concept) has led to the situation where we can be in dialogue with anybody about anything, but with very little change achieved. Dialogue has become a post-modern concept where it is possible to talk, but without consequent action or resultant change in reality .However the concept of dialogue has been used more widely, if not even excessively, while praxis has become half forgotten, considering it as a minor concept.

Firstly, it is important to understand what people understand about dialogue, how they perceive it and how they see it in action or rather practice it in various circumstances of life. People often don’t like to be corrected or to be told that this would rather be the appropriate way to behave. Even though most of them feel they are incapable of understanding the circumstances and have no guidance to deal with them. In my experience while they think they dialogue with others, many of them have their ego dominating, a huge expectation surrounded and having a self centric attitude. They have developed a misconception of dialogue by tracing philosophies of sages they feel they can connect to and whose words are advocated in their favor, here, they think they  have done their best, without knowing how poorly they have scored in their test for humanity. Dialogue is a universal concept; there are some underlined human values that needs to be decoded for people to realize what truly dialogue is. Dia- does not stand for ‘two’ but for ‘through’ i.e. dialogue translates into talking through, it is a way of talking through in order to find the way out. Praxis is knowledge, not only knowledge of what, why and how to do things, but also the knowledge that we acquire by doing things, changing reality and creating new arrangements. It is a technique rather than knowledge. Praxis should be understood not only as a knowledgeable action but also as an action of knowing – learning through doing and knowing through changing and knowing to change.

When we say ‘dialogue in praxis’, it means that the dialogue is situated in praxis. We are not referring to an abstract notion. Thus it ceases to be a mere act of knowing, but becomes a tool of finding the true action – that is what we are referring to as praxis. Being situated in praxis the dialogue becomes determined by the context; it becomes involved with the concrete and real issues of everyday life. Thus the dialogue acquires not only locality but also finality. It is not mere talking; it is talking for action, for doing something concrete to achieve the goal of dialogue. Praxis moves from being an adverbial determination to becoming a predicative value since the action is the reason of a dialogue, its end and its creation. It is dialogue that is in action, that is alive and creative. It creates the knowledge of doing (praxis). The praxis is not only about doing but also about knowing how to do, why and what for. The book ‘Pedagogy of the oppressed’ written by Paulo Freire emphasizes a lot on dialogue in Praxis. It is about practicing what you preach, or I must say “finding ways to practice what you preach”. We often know our theories, but what people at the grassroots need is action. Thus, re-introducing Praxis in the process of dialogue is the way to go further.

I was curious few months back about how one can translate to a common man what does it really mean to dialogue. I found something that probably directed me and made me confident about my title for advocacy i.e. Dialogue in Praxis. The Maasai tribe in Kenya and Northern Tanzania, have a practice of helping the person realize that good can win over evil, as we have both yin and yang within us. When the person does something wrong, the community surrounds the person by getting that person in the centre and they tell him/her about all the good that he/she has done or all the good qualities of that person. This to strengthen the person to win over evil with all his/her goodness. Likewise, there are many indigenous communities who imbibe these values of dialogue in their culture. Prophets and philosophers, people who were known as wise, often used techniques to translate the essence of dialogue through demonstrations which would be cognitive as well as melting the hearts of people. When one is preparing to initiate the dialogue, the receiver must be equally prepared to absorb the message one is sending across and revert it with using wisdom and compassion. One has to understand that there is no right or wrong in dialogue, it is all about accepting the circumstances and resolving it in a fashion where it is a win-win situation and that only happens when the heart is compassionate and forgiving. I am in search to find ways to ensure that dialogue in praxis is truly lived. You too can build your hypothesis and check for yourselves if people need to go to the school of dialogue.