After couple of months of exercise, Pax-Romana has recently formed coalition of Nepali stakeholders and civil societies for preparing collation for the upcoming Universal Periodic Review (UPR) of Nepal under the United Nations Human Rights Council (HRC) in November 2015.

Not long before, in September 2014, Pax Romana came in idea of preparing joint reports for upcoming UPR of Nepal, which was already a late start. Despite of various internal limitations, the collation process officially kicked off when former Secretary General; Ms. Laurence KWARK visited Nepal in late November 2014. She is currently represents Pax Romana for United Nations.

Up to date one round of consultation meeting has been completed in thematic concerns like; Child Rights; Freedom of religious belief, Peace and reconstruction, Rights of Migrants Workers, Youth Participation Dalits Rights, Maternity/Women Health.

Around twenty civil societies organizations are directly involved in the process while hundreds more stakeholders are indirectly participating. An online news portal: www.cssamachar.com has been recently developed in order to published news and articles from civil society’s organizations with the technical supports of Intellectual, Communication and Action (ICAA) Nepal. END 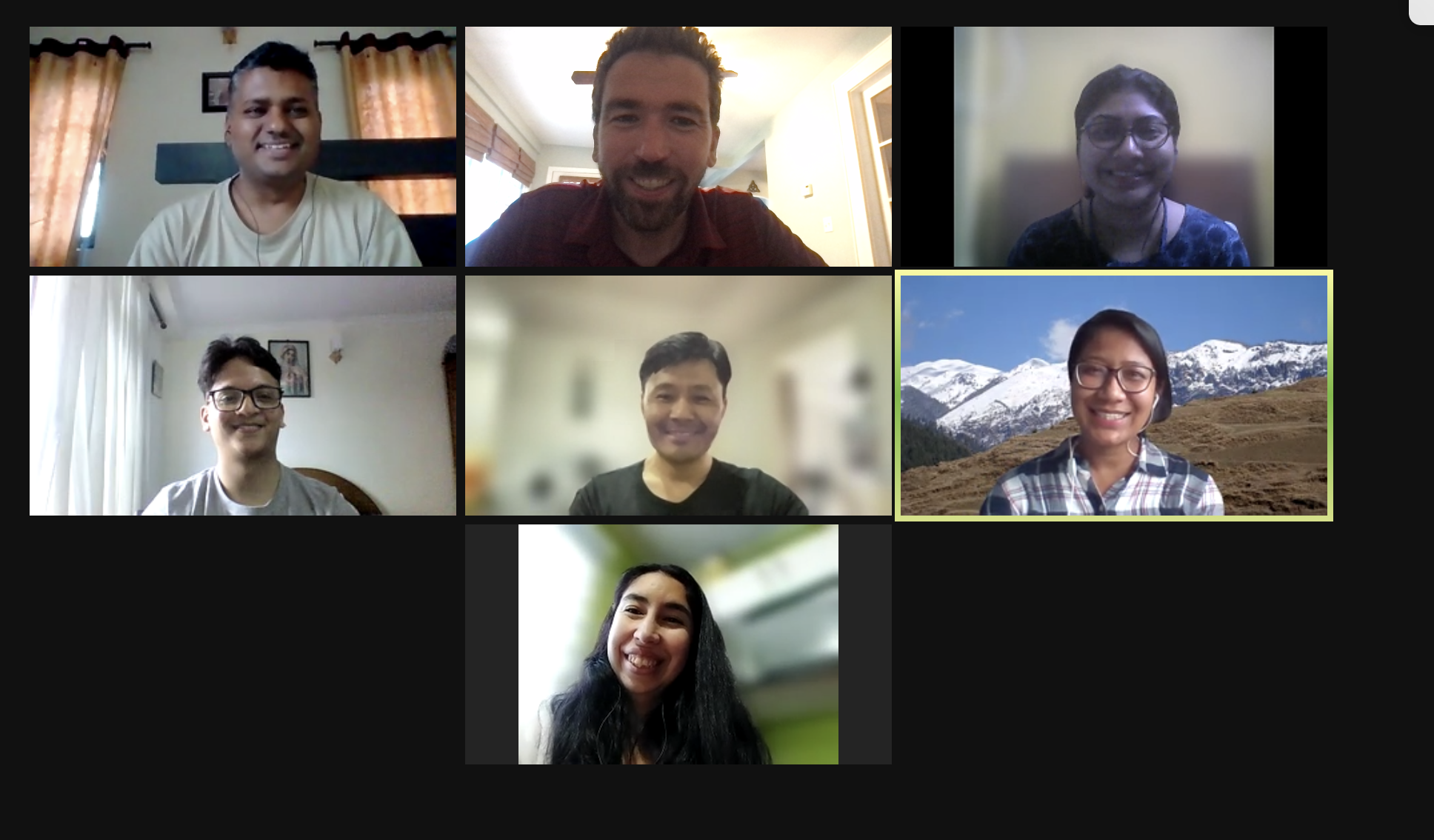 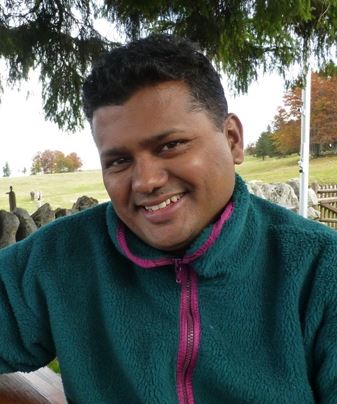 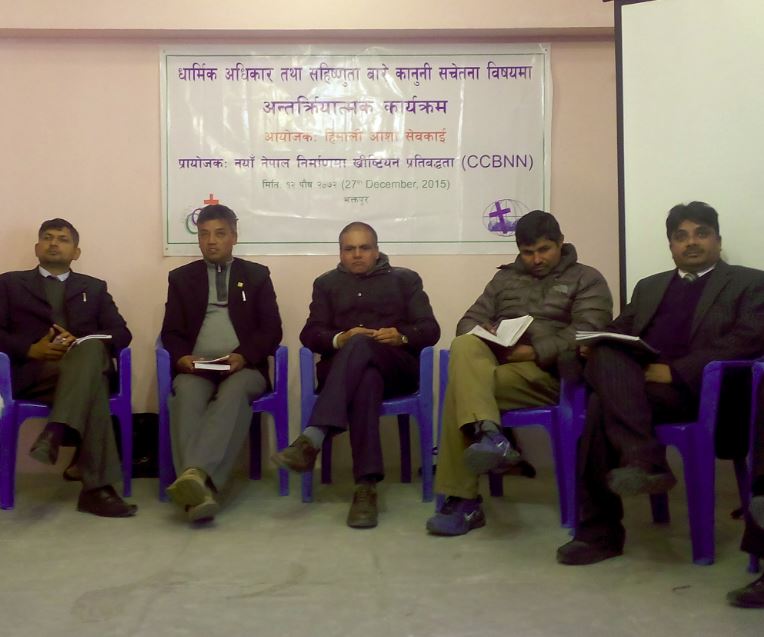