The Midade in full preparation of his meeting of the International Bureau would like to pass on a very specific question that we ask ourselves in front of our reality:
– How to set up a joint chaplaincy of ISCAM (at least several movements) to ensure conducting a collective reflection on our forms of action? Our experience in Midade shows that the chaplain (single and voluntary) only has very few resources to implement his duties. This common chaplaincy could be composed of priests, but also of religious and lay people involved in our work and theologically trained.

That is an excellent very practical “Back to the future” proposal from Michel. As I learned when I was studying canon law, a similar far-reaching proposal was made at Vatican II.  You can find it in Presbyterorum Ordinis N° 10:

Present norms of incardination and excardination should be so revised that, while this ancient institution still remains intact, they will better correspond to today’s pastoral needs. Where a real apostolic spirit requires it, not only should a better distribution of priests be brought about but there should also be favored such particular pastoral works as are necessary in any region or nation anywhere on earth. To accomplish this purpose there should be set up international seminaries, special personal dioceses or prelatures (vicariates), and so forth, by means of which, according to their particular statutes and always saving the right of bishops, priests may be trained and incardinated for the good of the whole Church.

Until now, however, we have never made use of this provision which was created for our movements. Ironically, Opus Dei is the only movement that has done so and it was not even their idea, as they admit themselves.  What’s more the personal prelature is actually a much more flexible structure for the movements than the private and public associations that also exist in canon law.  Michel’s proposal corresponds exactly to what is envisaged in Canon 294 for the personal prelature:

Can. 294 Personal prelatures may be established by the Apostolic See after consultation with the Episcopal Conferences concerned. They are composed of deacons and priests of the secular clergy. Their purpose is to promote an appropriate distribution of priests, or to carry out special pastoral or missionary enterprises in different regions or for different social groups.

Anyway, obviously it is best to begin with practical steps as Michel has proposed. But perhaps, finally, the time is approaching for our movements to benefit from the foresight of our predecessors at Vatican II. 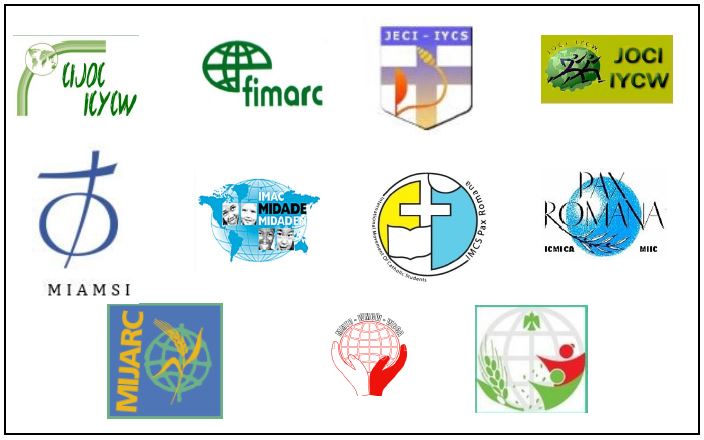 From crisis to conversion

The Miacs in the church and in the world