You would expect me to comment on the Brexit vote in the recent referendum held in the UK. I certainly cannot speak for all the members of the Newman Association who hold a wide variety of opinions, but personally I was shocked and horrified by the result.

The referendum was held for the sole purpose of trying to unite one of our political parties. Whist many of those who supported Leave were genuinely convinced that this was the right path for the UK to take; the leaders of the Leave Campaign were mainly right wing or political opportunists.

The downright lies and misinformation told by the Leave Campaigners were breath-taking but they were obviously believed by a sufficient proportion of the electorate. In addition the Leave Campaign had a racist undertone which has done much harm to race relations in the UK. On the other hand the Remain Campaign failed to deliver a positive vision of the European Union and its achievements over the last fifty years, and instead tried to instil fear into voters of the economic consequences.

There are however a large number of people who feel left behind by society and they presumably thought they had nothing to lose by voting Leave. This is in spite of a general election a year ago when they could have elected an alternative government.

I have shared a draft of this letter with colleagues on Newman Council and, whilst some fully agreed with my sentiments, others raised issues such as UK sovereignty and the treatment by the Eurozone of countries like Greece which have blighted the futures of so many young people.

Political events have unfolded at a rapid pace since the referendum and we have a new Prime Minister who will have to unravel the chaotic situation in which we find ourselves. She will have a difficult task ahead of her in trying to unite a very divided country. 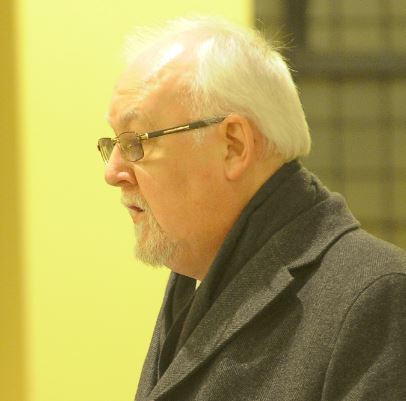