The little academy of Vilnius 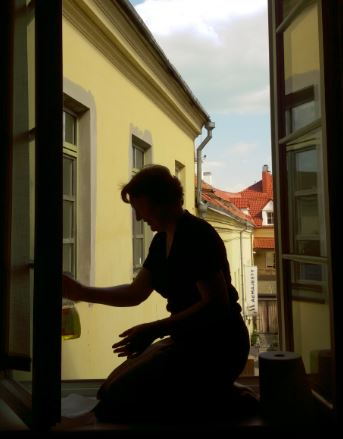 The Lithuanian Catholic Academy of Science is the local centre for Catholic intellectual life. It was founded in 1922, moved to operate abroad at the time of the Soviet occupation (1940-1990), and after the restoration of independence it returned to Lithuania in 1990. The Academy include scientists and scholars of various fields who discuss important issues of the life in the society and the Church, carry out research projects, publish books, have established a centre for the studies of the history of Christianity, organise seminars, public lectures, intellectual debates.

But it did not seem enough. Wider distribution of Christian thought seemed necessary and possible. Therefore the Vilnius Archbishop of the time, Audrys Juozas Cardinal Bačkis, and a group of the Academy members decided to establish the Little Academy, a centre for systematic study of Christianity, which began as a course in Christian education and grew into an informal institution of scholarly study. The Little Academy features academic level Christianity studies with professional lecturers. The academic year is divided into two terms, each of which features 12 to 14 courses. Even the founders themselves were surprised by the success of the Little Academy. The number of attendants is increasing every year. This year, almost 900 applications from more than 500 people were submitted. Most of the attendants are already university-educated people from all over Lithuania, some are university students. Carefully and wisely run by dr. Sister Rima Malickaitė, the Little Academy has been constantly evolving and improving. The best teachers fro the Lithuanian universities agree to lecture at the Academy, because they find a most attentive audience. The records of the most prominent lectures are featured online, which allows for an even wider reach.

Photo: a symbolic gesture: the academic year at the Little Academy begins with the members washing the windows. (Photo credit: R.Malickaitė)