CAN –Community Action Network is a network of former Catholic Student Movement members, founded in 1993, who continue to meet as a community to live out their faith in action through engaging on human rights awareness in parishes. Since its inception, CAN has collaborated with churches and non-governmental organizations to organize activities to promote and advocate justice and peace in society.

A series of forums were organized in conjunction with the 13th General Election back in 2013. These sessions discussed current issues that are effecting Malaysian Citizens from corruption, racism, to electoral frauds. A total of 80 forums/workshops were organized from 2012 – 2013 in different churches around Malaysia. A total of 5000 people were reached during this sessions.

Over the past 4 years, multiple forums have been organized on different issues in churches. The forums are in response to current socio political issues that is happening in Malaysia.

– Stop corruption, time for a clean Malaysia in collaboration with the Church of Risen Christ, SUARAM (Human Rights Organization) and Transparency International in 2013

– Joint forum by CAN, KOMAS and Islamic Renaissance Front (IRF) on Freedom of Religion: We Live in Peace and Harmony on 13th January 2014

– Sarawak State Elections Forum 2015– Organized in Guadalupe Church Malaysia, targeting Sarawakians in East Malaysia on their voting rights and encouraging young people to go back to vote during the state elections.

– Post BERSIH (Coalition for Free and Fair Election) 4 forum, 2015; People’s Reform Agenda for a New Malaysia. A forum organized after the rally demanding for free and fair elections talking about aspirations for a new Malaysia.

– A one day workshop was organized in Holy Family Church Kajang for Parish and BES leaders on 10th of May 2016.

– Unjustly Persecuted – A Solidarity gathering and forum against those unjustly prosecuted in Malaysia. 3 human rights defenders were invited to speak and share their experience in March 2016

– Voter’s Right to Redelienation: Speak up!! – Conducted in 5 different churches in 2016 to create awareness in response to the redelienation activity by the election commission that will change the electoral boundaries in Malaysia.

– Malaysia Day Youth Forum conducted since 2015 on September 16, to commemorate the formation of Malaysia. The forum engages youth to speak about diversity and finding common ground in Malaysia.

Participating in the Rally

for Free and Fair Elections in Malaysia in 2014 and 2015. CAN also negotiated with churches in the city to provide space for those attending the rally to rest and use the toilet.

– Voter Education during the young priest retreat on 12th August 2012

– Capacity Building Workshop for Parish and BES leaders on 10th of May 2016.

– About 50 voter education workshops from 2013 till now for different target groups have been organized.

– CAN prepared voter education materials before general elections and state elections to all churches in Malaysia to be distributed to the people in 2013 and 2015. Around 250 churches received it and distributed it to its parishners.

– The voter education series was also printed in weekly in the Herald (Malaysian edition of catholic newspaper) for 7 weeks. 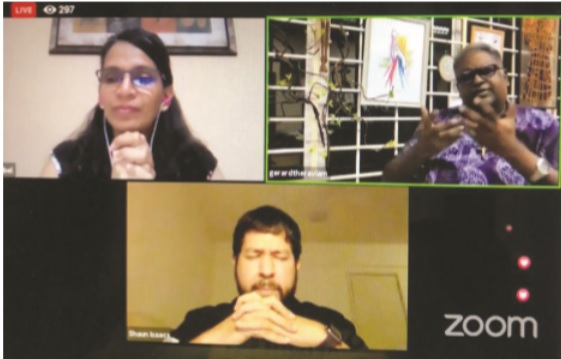 CAN Malaysia Launches “Latte With Jesus” During COVID-19 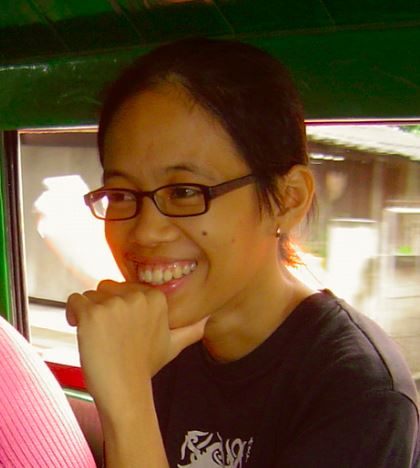