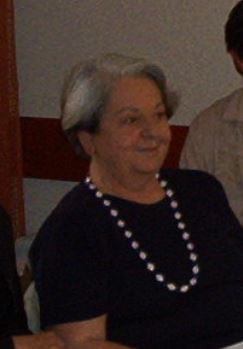 On March 29th, Holy Thursday, Lidia Tresalti died, who for many years represented Meic within Pax Romana, promoting our international activity very significantly. Here is a memory of Edda Gastaldi.

I was with you for breakfast on February 2, 2018, the day when the Council of Presidents and Responsible of Meic began with the title “La Grazia suppone culture” (Evangelii Gaudium, 115) and, as usual, we talked about the “life” of the movement that is most dear to you, that of “Pax Romana”: Europe and the different countries of the world. You had the usual enthusiasm, the same with which I met you in the early nineties, when you had welcomed the friend prof. Anton Kostal, from Trnava in Slovakia, a twin city with mine and in which he suffered considerable persecution because of his Christian faith. As soon as I heard of your sudden death, deeply moved, I remembered, thinking of you, the words of an exemplary Bishop Don Tonino Bello: “May the Lord help us spread the good fragrance of Christ in the house and in the world. Perfume in the house, Communion. Perfume in the world, Hope “. 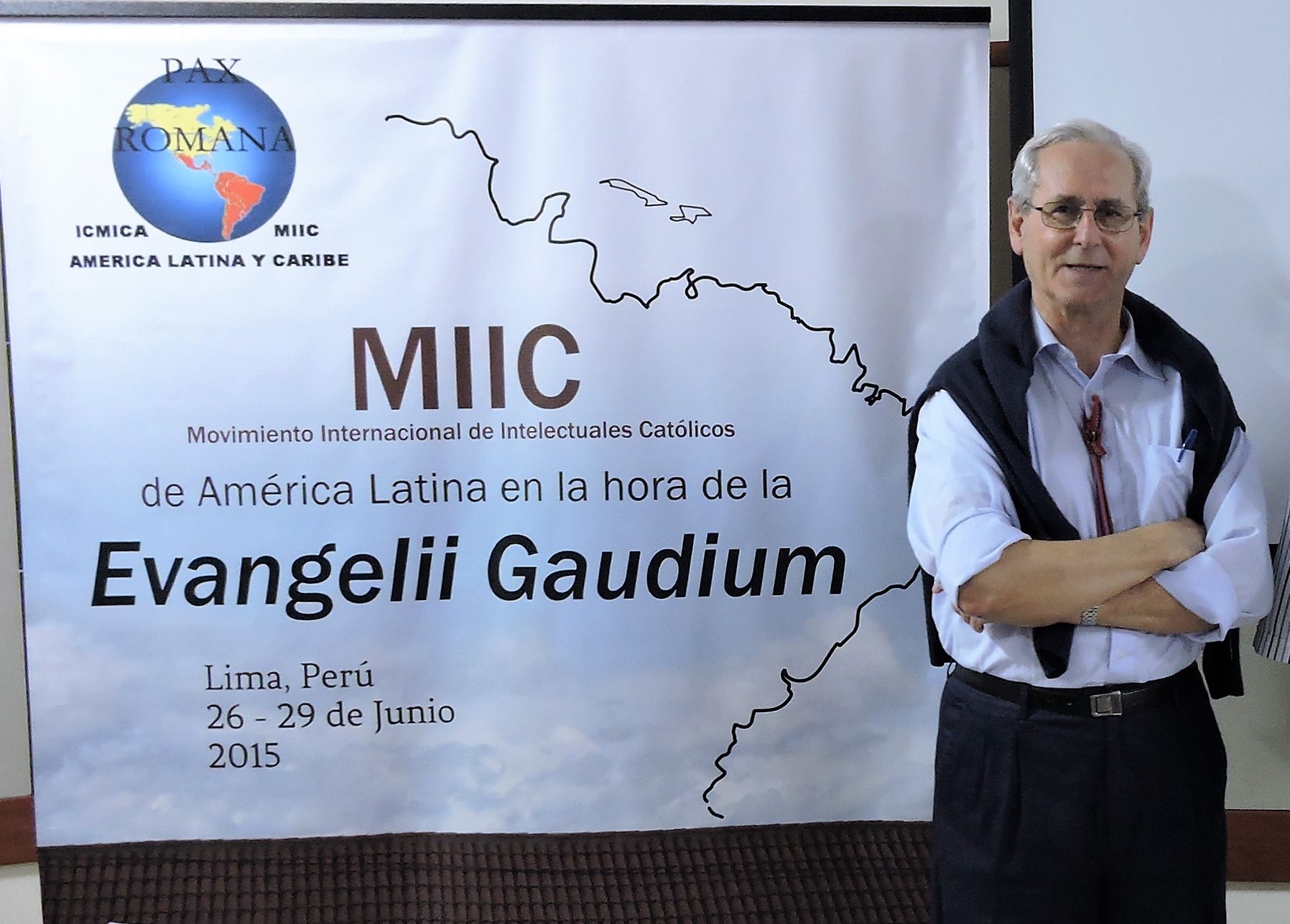 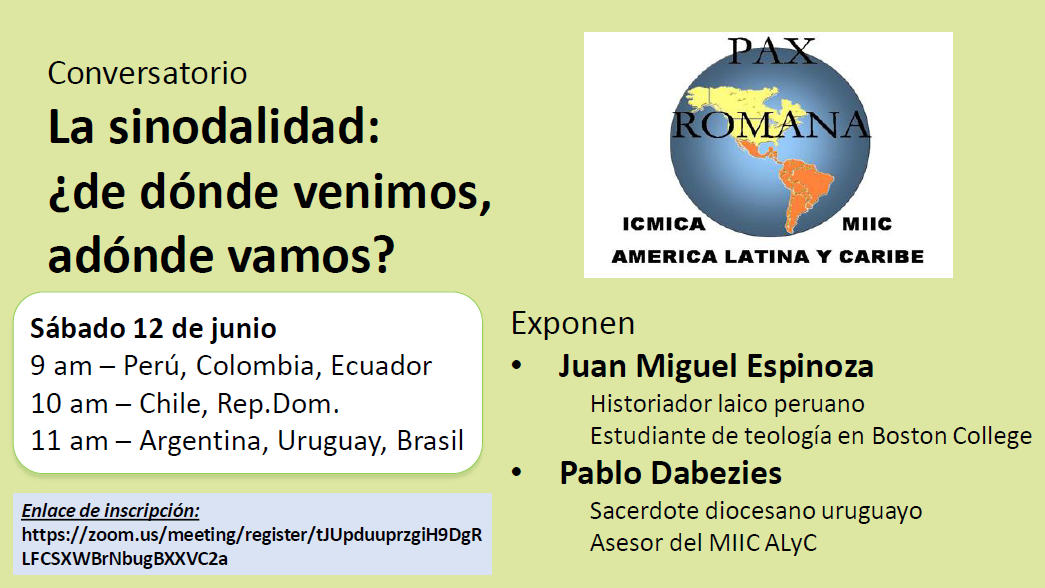 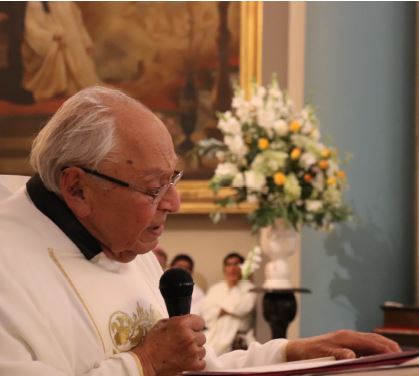