Africa is one of the fastest-growing regions in the world. It is a continent with tremendous natural and human resources and indeed the frontier for global opportunities. Despite this, it is a continent with many challenges, including ongoing conflicts in countries such South Sudan and the Democratic Republic of the Congo, corruption, unemployment, just to mention a few. It is against this backdrop that the graduate branch of Pax Romana, the International Catholic Movement for Intellectual and Cultural Affairs (ICMICA-Pax Romana) gathered over 70 leaders from 17 national federations of Catholic professionals and intellectuals across Africa to reflect on the theme:  Catholic Professionals and the Call to Good/Faithful Citizenship in Africa Today.

The session took place from 15th to 18th October 2018 in Ivory Coast (Abidjan). The aims of the session were: (a) to inspire a call to action for Catholic Professionals in Africa can take personal and collective responsibility aimed at making Africa a better place and (b) to device mechanisms and strategies for cross-country and cross-regional collaboration of Catholic professionals in Africa.

Different national federations shared their actions, hopes and challenges. It was clear that Catholic lay leaders represent an enormous resource and potential for the church in Africa. It was also apparent that there are a number of challenges confronting Pax Romana ICMICA that limit its ability to fostering good citizenship in Africa today.

In most countries, the membership of Pax Romana ICMICA is limited to a relatively tiny number of old to middle-aged Catholic Professionals- over the age of 40, who often meet in the capital city. It is only in Madagascar where the movement has not been decentralized to a number of dioceses and parishes. Currently, there are efforts in Zambia and Kenya to decentralize the movement to the diocese. Also, most of the members of Pax Romana ICMICA are former members of Pax Romana IMCS. While this is not a problem, it creates the notion that Pax Romana is only for former members of IMCS. It excludes potential members from other youth movements like IYCS.

There is an acute lack of spiritual formation of members of Pax Romana ICMICA through a biblically-supported process. This has left Pax Romana members just being ‘mere catholic professionals by name’ and not through ‘spiritual formation’. Despite this, there have been efforts to orient members in the social doctrine of the Church countries like Madagascar, Togo, Kenya, Tanzania and Zambia. However, this is not well structured and it is not a continuous process. There is an urgent need for a continuous strengthening of the spirituality of our members through appropriate training and formation.

Across the different countries, the collective and prophetic voice of Catholic Professionals in Africa’s societal challenges is generally lacking. In a number of countries, Catholic Professionals (who are members of Pax Romana) are high ranking officials in public institutions like Universities, the judiciary and the electoral commissions. But this seems like they are doing so, as mere employees of such entities (seeking a livelihood) and not as prophetic agents of change. There have been attempts for Catholic professionals in Benin, Madagascar, Kenya and Tanzania to be actively involved in democratic reforms in their respective countries but such collective efforts seem to be diminishing.

As a global movement we can be a voice for our members in the United Nations and in the Church. We are an accredited NGO with the UN and recognized by the Vatican as an international association of the faithful. However, we have not taken advantage of our consultative status in such global governance institutions.

Part of the reason for the lack of a common Catholic Professional voice on issues related to society is the lack of intra-country and inter-country linkage and coordination of Catholic professionals. In Uganda and Kenya, for instance, there are a number of splinter groups of Catholic Professionals that are not coordinated, often trying to find relevance in the Church and society, independently. Pax Romana ICMICA has not succeeded to bring together these groups. Pax Romana ICMICA has also not succeeded to bring together national federations at the sub-regional and regional levels. Currently, there are no sub-regional structures of Pax Romana ICMICA. Although we have Pax Romana ICMICA Africa, under the leadership of the Vice President and a few elected leaders, there is no formal office and resources to help coordinate the affairs of the movement at the Africa level. There is poor linkage between a number of Pax Romana ICMICA national federations and the regional office.

Going forward, there is need to focus on the following: 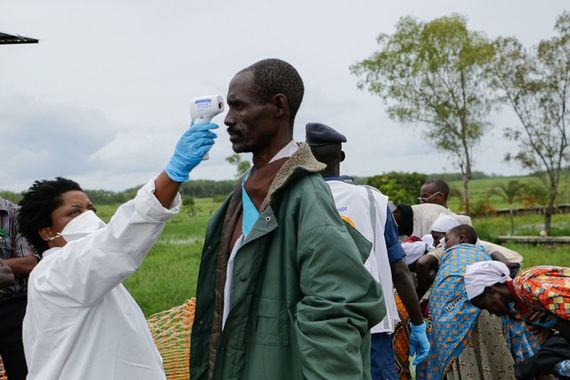 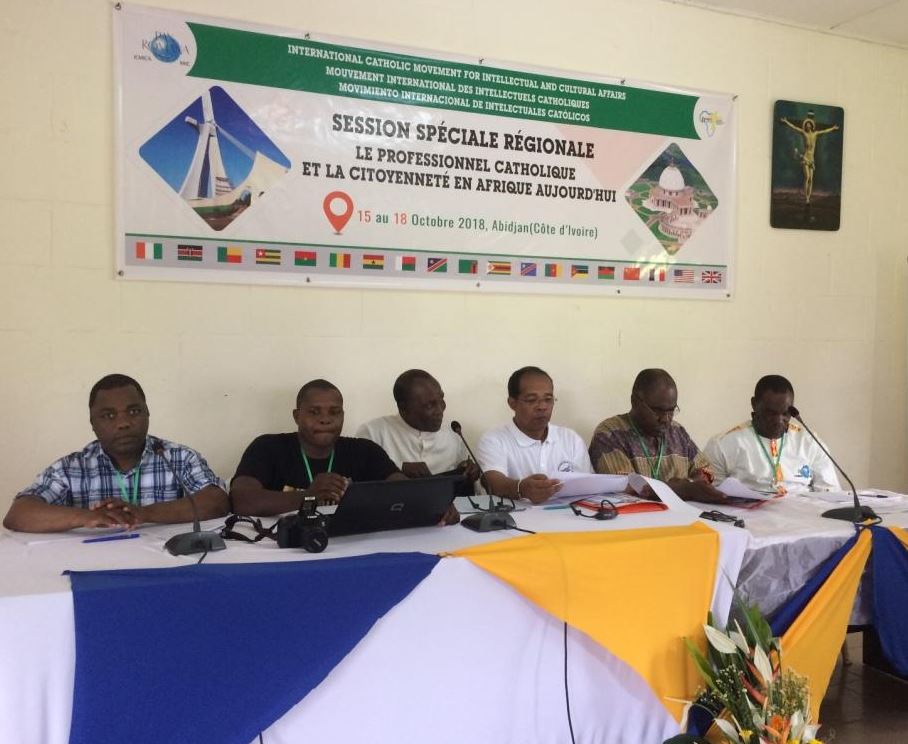