I am convinced that what is called ‘dissent’ in the Soviet bloc is a specific modern experience, the experience of life at the very ramparts of dehumanized power. As such, that ‘dissent’ has the opportunity and even the duty to reflect on this experience, to testify to it and to pass it on to those fortunate enough not to have to undergo it. Thus we too have a certain opportunity to help in some ways those who help us, to help them in our deeply shared interest, in the interest of mankind.

One such fundamental experience, which I called ‘anti-political politics’, is possible and can be effective, even though by its very nature it cannot calculate its effect beforehand. That effect, to be sure, is of a wholly different nature from what the West considers political success. It is hidden, indirect, long term and hard to measure; often it exists only in the invisible realm of social consciousness, conscience and subconsciousness and it can be almost impossible to determine what value it assumed therein and to what extent, if any, it contributes to shaping social development. It is, however, becoming evident—and I think that is an experience of an essential and universal importance—that a single, seemingly powerless person who dares to cry out the word of truth and to stand behind it with all his person and all his life, ready to pay a high price, has, surprisingly, greater power, though formally disfranchised, than do thousands of anonymous voters. It is becoming evident that even in today’s world, and especially on this exposed rampart where the wind blows most sharply, it is possible to oppose personal experience and the natural world to the ‘innocent’ power and to unmask its guilt, as the author of The Gulag Archipelago has done. It is becoming evident that truth and morality can provide a new starting point for politics and can, even today, have an undeniable political power. The warning voice of a single brave scientist, besieged somewhere in the provinces and terrorized by a goaded community, can be heard over continents and addresses the conscience of the mighty of this world more clearly than entire brigades of hired propagandists can, though speaking to themselves. It is becoming evident that wholly personal categories like good and evil still have their unambiguous content and, under certain circumstances, are capable of shaking the seemingly unshakeable power with all its army of soldiers, policemen and bureaucrats. It is becoming evident that politics by no means need remain the affair of professionals and that one simple electrician with his heart in the right place, honouring something that transcends him and free of fear, can influence the history of his nation.

Yes, ‘anti-political politics’ is possible. Politics ‘from below’. Politics of man, not of the apparatus. Politics growing from the heart, not from a thesis. It is not an accident that this hopeful experience has to be lived just here, on this grim battlement. Under the ‘rule of everydayness’ we have to descend to the very bottom of a well before we can see the stars.

When Jan Patocka wrote about Charter 77, he used the term ‘solidarity of the shaken’. He was thinking of those who dared resist impersonal power and to confront it with the only thing at their disposal, their own humanity. Does not the perspective of a better future depend on something like an international community of the shaken which, ignoring state boundaries, political systems, and power blocs, standing outside the high game of traditional politics, aspiring to no titles and appointments, will seek to make a real political force out of a phenomenon so ridiculed by the technicians of power—the phenomenon of human conscience? 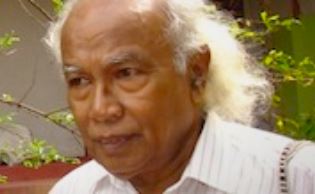 Rereading an event, a Christian path of initiation 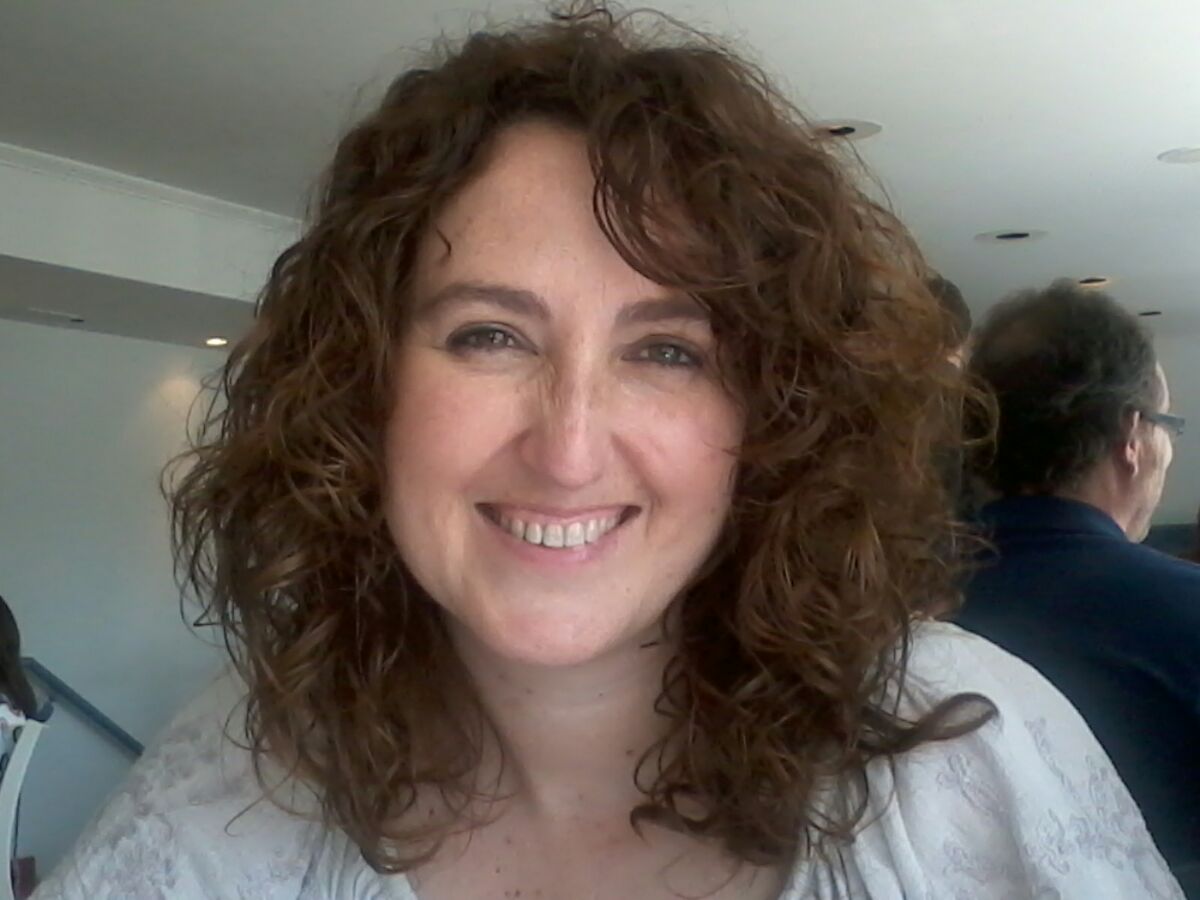 Spiritual experience in the PA2016