Lives at the margins matter

Abstract: The cry against systemic racism and police brutality sparked off by the untimely death of George Floyd has been mainstreamed by media due to the protest movements across the globe. This cry constitutes a sign of the times that warrants a theological reflection on marginality. Marginality is an oppressive condition of abject dehumanization and hideous violation of the dignity of the discriminated and segregated vulnerable communities who are minorities in their countries. God’s incarnation in the Son has assumed marginality and invested the margin with the “interstitial power” of God’s Kingdom that has subverted the imperial power in the Greco-Roman World and continues to dismantle the supremacist ideology through the promotion of the common good of the violated communities. Inspired by the principle that lives at the margin matters, this promotion of the common good hopes to ensure intergenerational flourishing of life for these vulnerable communities. (See the whole document below) 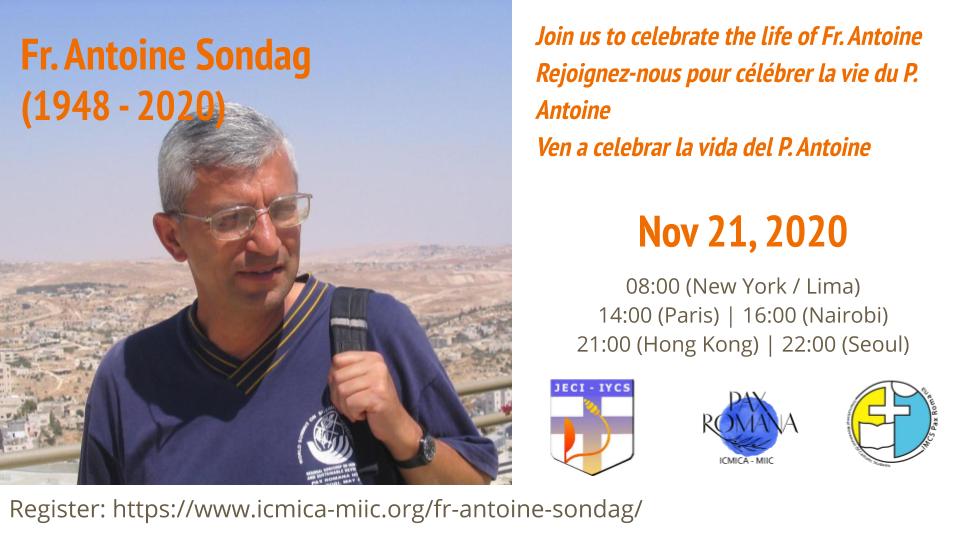 What means evangelization for me?