Compassion in times of moral panic 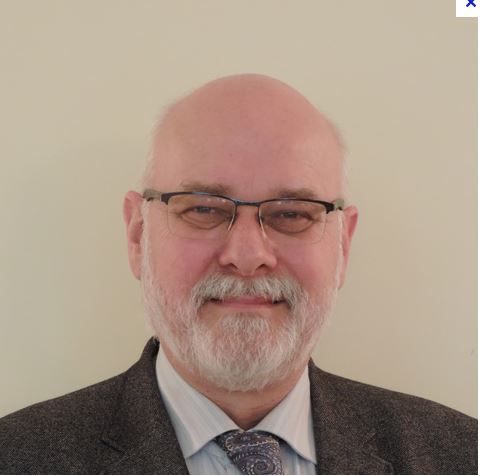 From freedom to security

The leading value put forward by politicians today is not freedom but rather security. The world, value systems, society, health, culture – all of these are portrayed as vulnerable and open to attack, and are therefore perceived as such.

This reality is concocted by the media, which have their agendas of economic and political interests, fuelled by daily rations of shock, horror, fear and vulnerability.

Yet “freedom”, not “security”, is the message that the major religions of the world are putting forward, namely their vision of “what is still possible”. This is the message that religious representatives should be proclaiming, whether or not the timing is right.

Fear and panic that are prevalent in the general public contribute to the basic dynamics of public opinion. The ability to understand the fundamental tendencies in today’s societies demands a bold intellectual acceptance of incalculable complexity (Armin Nassehi), volatility (liquidity), differences    (Zygmunt Bauman) and the unconditionality of the basic values of living together in plurality (Ernst-Wolfgang Böckenförde, Chantal Mouffe).

“Moral panic” is a theoretical approach that helps us to understand the dynamics of fear and panic in society.  The elements of moral panic are: first, worries about a possible threat; second, hostility towards real or merely supposed perpetrators; third, group consensus about the present dangers; fourth, exaggeration of general consequences based upon only a few cases; fifth, the fleeting nature of panic, which appears suddenly but disappears just as suddenly.

Different formulations exist of this theory, which has been used by either “the elite”, “interest groups” or individuals who transform their “individual fears” into societal fears, as a focus for their work. For any moral panic to be triggered, there must already be some latent fears in society, and a readiness of institutions to be driven by these fears. A fact-based debate with the people and cultures of today must take this approach into consideration and use it as a basis for attempting to understand the “signs of the times”.

On the other hand, compassion means providing open spaces in precisely those areas where it could be claimed that there is no space, no recognition, and no forgiveness. Compassion is our weapon against all exclusion and takes away fear.

According to studies conducted in Central and Eastern Europe, the religions are expected to provide responses to questions of solidarity with the weak and the outcast, denunciation of injustice and corruption. Comments from the churches must reveal a firm grasp of social reality and stand firm on the foundations of the Gospel of Jesus Christ. Without Christ there is no Christianity.

We have seen from experience some ecclesiastical representatives sometimes advance opinions on complex social issues in a manner that is both naïve and self-confident. In these cases, their statements are rarely grounded in social science and may often not be even theologically sound. Too often their statements are simple, uncritical restatements of the political positions of the preferred (government) parties. When this happens, they speak using the language of religion, but not its spirit, without serious (i.e. reflective) knowledge of society.

This kind of public statement does not take seriously either scientific knowledge or even religion itself. The demand for “religious religion” therefore appears to be a very modern trend. That means it is a religion that puts forward its own religious perspectives and logic with a deep understanding of cultural and social processes and contexts.

Other experiences teach us – again, above all in Central Europe – that politicians are increasingly resorting to religious and spiritual elements when promoting their policies, and incorporate references to the religious shaping of their country’s history. In doing this they are always exploiting the religion of the majority for their own purposes, thereby influencing general thinking about religion and the Church. Basic religious principles then become incorporated into their political hermeneutics. Politicians are doing this without any genuine knowledge of religion or of the Church. They do not even see that religious plurality is a true choice. They disregard the intrinsic value of religion and subordinate it to their own political logic – demonstrating, at the same time, both a misjudgement of politics and a contempt for religion.

This is what lies behind the demand for “political politics”, where political arguments and clarification of private political objectives are established without the inclusion of any religious rhetoric and without any exploitation of religion for secular purposes.

During times of moral panic, representatives of churches and religions have an enormous opportunity to disseminate religious values and wisdom. The latter also imply a greater responsibility towards society. Thus the way in which these values are transmitted must be adapted to suit the context. To this end, those who are spokesmen for the Church must not only think carefully but also undergo (continuing) education, and there should also be cooperation with the scientific community that possesses a deep knowledge of social processes. In these times where people are lethargic and without vision, the Christian message of God’s compassion today offers a great opportunity to allow God to be experienced in words and in deeds, thus providing our culture with a new vision and a new objective.

On 24 October 2016, the European Commission held its annual dialogue seminar with the Christian churches, entitled “Migration: Mapping and addressing fear”. The Hungarian sociologist of religion, András Máté-Tóth of the University of Szeged, gave one of the two keynote speeches. We set out here an abridged, slightly redacted text of his address. 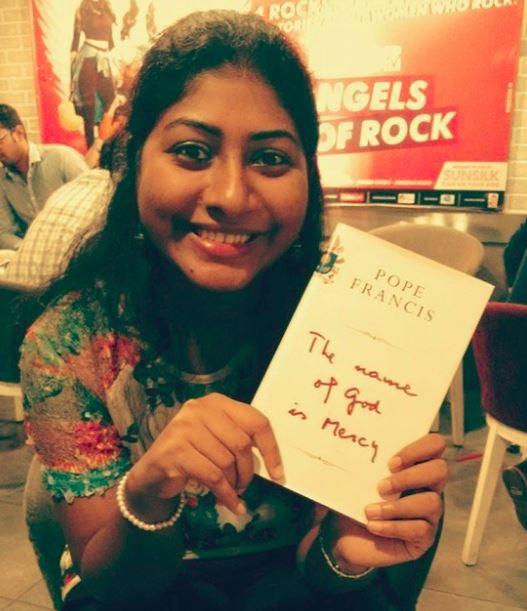 An Approach to God’s Mercy

Input for the community meeting